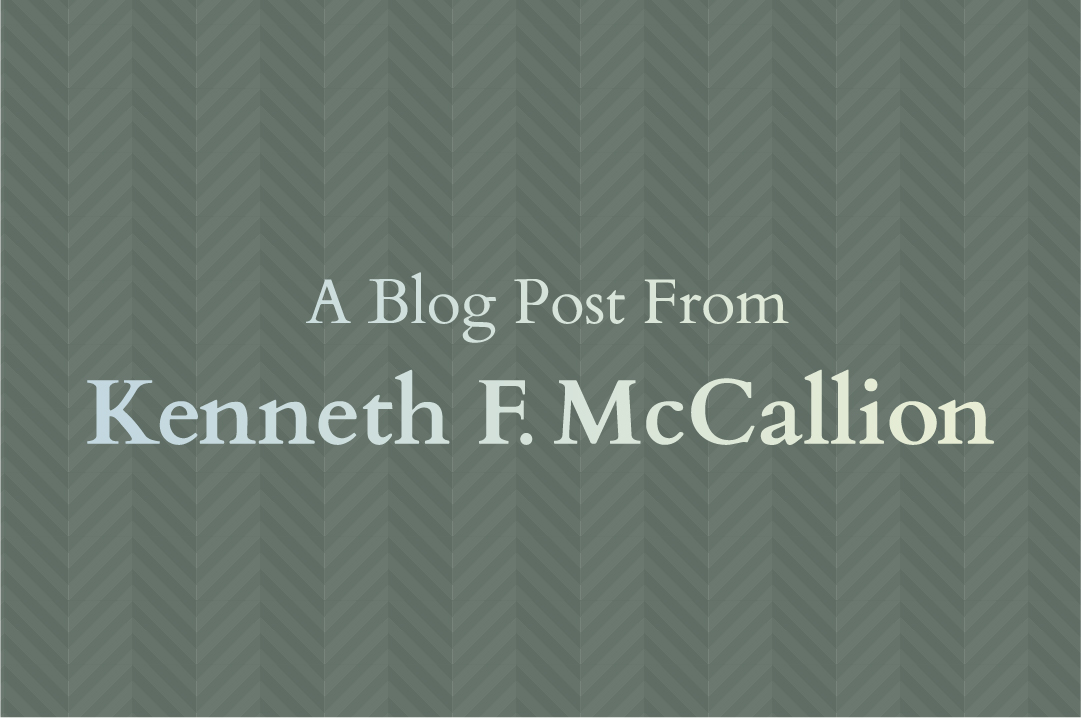 President Biden recently vowed that the U.S. would defend "every inch" of NATO territory from Russian aggression. But he has failed to make good on that promise. The Biden administration has failed to acknowledge that our NATO allies are already under attack by Russia as a result of Russia's closure of the shipping lanes in the Black Sea and the dispersal of mines there. The Black Sea is a major shipping route for grain, oil, and oil products. Russia's de facto closure of these shipping lanes effectively cut off our NATO allies, Romania and Turkey, from navigating in these waters. A country's sovereignty can be imperiled by sea and land, and Russia's aggressive closing of these sea lanes is a clear-cut violation of customary international law and the Law of the Sea.

Make no mistake about it. The closing of a body of water such as the Black Sea is an act of war. The release of mines by Russia in these waterways further compounds the offense, requiring immediate international and NATO response.   Russia's military took control of waters when it invaded Ukraine on February 24. More recently, Turkish and Romanian military diving teams have desperately attempted to locate and defuse as many of the deadly drifting sea mines as possible to open these shipping lanes to maritime traffic. Russian forces are using tactics of indiscriminate mass slaughter of civilians on land to terrorize Ukraine into submission. The indiscriminate release of floating mines in the Black Sea targets non-military ships to exert additional pressure on NATO to have Ukraine throw in the towel and accept the Russian de facto annexation of Crimea and other parts of the country.

At least some of the floating mines released by Russia were likely "R-421-75" type sea mines. They were stored by the Ukrainian navy in Sevastopol, which were then seized by Russian military units during the 2014 invasion of Crimea. Russia is now trying to shift blame for releasing these mines to the Ukrainian government. Still, the inescapable fact is that Russia now has total control of these waterways since it took control of them at the start of its most recent invasion of Ukraine. It has done virtually nothing to clear the area of mines despite repeated demands from NATO countries to do so. As a result, maritime insurance costs have skyrocketed. Five merchant vessels have already been damaged, with one ship sunk and two merchant marine sailors killed.

Even if the international sea lanes used by NATO shipping were not imperiled, the case for direct NATO intervention in the Ukraine conflict is compelling under international law. The stark reality of Russia's war crimes and indiscriminate rape, pillage, and mass murder of civilians is there for the world to see on the nightly news. These war crimes are taking place on Ukrainian soil, and that Ukraine is not yet a part of NATO is now a fine distinction without a genuine difference. The U.S. and our NATO allies can no longer stand by and let these atrocities continue.

NATO's intervention in Kosovo on March 24, 1999, offers some direct precedence where the international community decided to carry out a "humanitarian intervention" to stop the "ethnic cleansing" and other war crimes taking place there. While somewhat effective, this air war in Kosovo was too little and too late to save thousands of innocent victims on the ground there from being slaughtered. In Ukraine, we have daily film footage of Russian barbarism. We will have to share in the collective shame for standing by, just as the West averted its gaze from the mounting evidence of the Holocaust. If the cry "Never Again" has any meaning, now is the time to act.

Russia is now an outlaw state in terms of international law and will continue to act shamelessly if not stopped. Now that its troops have been bloodied by the tenacious Ukrainian forces, they are doing what defeated armies have done for centuries. They are taking out their frustration on the defenseless civilian population as they retreat. Putin's appointment of General Alexander Dvornikov – the "Butcher of Aleppo" as Russia's commander in Syria – means that the Kremlin is doubling down on its scorched-earth policy in Ukraine. The civilian population and the entire country's infrastructure inevitably will pay the price. Only the U.S. and NATO intervention can stop this.

Russia's military has shown that it is vastly inferior to the U.S. and NATO and is not even a match for Ukraine's ferocious yet relatively small military forces. NATO is fully capable of knocking out Russia's communications and air defense systems in days, and Russia knows this.

We are already under attack. Russia has de facto declared war. It is time to respond in kind. "Long live Ukraine" and "Long Live Democracy" are rallying cries worth fighting for. Our troops on the Polish border know this. It is time for the Biden Administration to wake up to the fact that our way of life and freedom are under attack just as surely as it was on December 7, 1941, at Pearl Harbor.

Vladimir Putin has repeatedly made it clear that he views Ukrainians and Russians historically as "one people," divided by malign Western forces. He has further implied that the Western-leaning Ukraine government is...