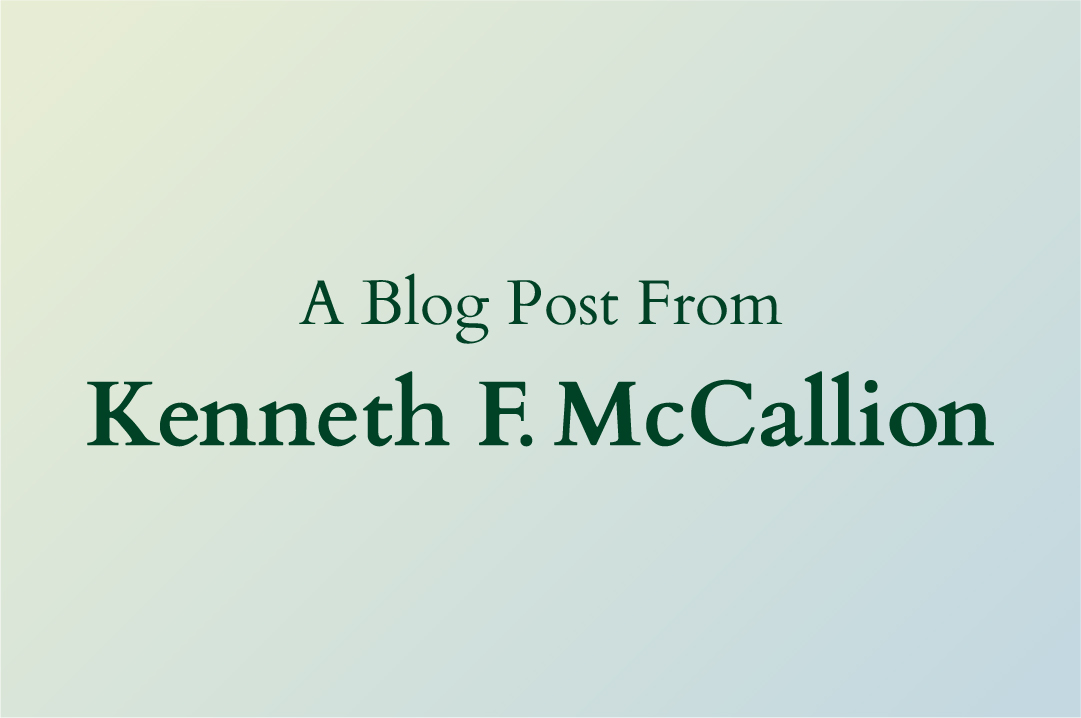 Vladimir Putin has repeatedly made it clear that he views Ukrainians and Russians historically as "one people," divided by malign Western forces. He has further implied that the Western-leaning Ukraine government is engaging in a genocide of ethnic Russians in the Donbas area of eastern Ukraine. None of these propaganda talking points bear any relationship to the truth.

The only 20th Century "Genocide" in Ukraine was the Russian Genocide of 1932-33, known as the Holodomor. Stalinist-era Russia killed some 7 to 10 million Ukrainians through starvation and forced collectivization and brutalization. In contrast, Russians have never been persecuted in Ukraine, particularly in modern times.  The Russian language is freely spoken, and there are hundreds of Russian language schools and libraries in Ukraine.  There are NO Ukrainian language schools or libraries in Russia. Thus, Putin's false narrative of Ukrainian "oppression" and "genocide" of ethnic Russians within Ukraine has about as much credibility as a neo-Nazi revisionist history of the Holocaust.

Ukrainian history long predates Russian history. The city of Kyiv was a thriving city before Moscow ever existed. The Ukrainian Orthodox Church was the original Christian Church in Eastern Europe, founded in 988, some 250 years before Moscow was established.  "Russia" derives from the name Ukrainians gave their less developed northern neighbors, "The Scattered Ones." When Russia gained its own national identity, the newly established Russian Orthodox Church borrowed heavily from the Ukrainian Orthodox Church traditions. Much of the Russian language also finds its roots in Ukrainian, and many Ukrainians feel comfortable speaking either one of these languages.

In 2003 the "Orange Revolution" established an independent democratic government in Ukraine. Since then, the country has oscillated between Western-leaning pro-democracy and pro-Russian, autocratic periods. Most notably, following the Maidan Revolution of February 2014, the pro-Russian President Viktor Yanukovych was forced to flee Kyiv and seek refuge in Moscow.

Before this popular uprising, no amount of talking or handwringing about the regime's civil and human rights violations made any difference to the pro-Russian the powerful aparchniks. Only when the pro-Western opposition forces took to the streets and seized control of the Maidan (Independence Square) in downtown Kyiv, did the political bullies in power back down and flee the country.

Putin countered this 2014 "Revolution of Dignity" with a de facto annexation of Crimea and Russian backing of pro-Kremlin separatist movements in the Donbas, causing more than ten thousand Ukrainians to die in the conflict in eastern Ukraine. Since Putin's imperial ambitions are still unsatisfied, tens of more thousands of Ukrainians could be killed in the imminently anticipated Russian invasion.

One of the unexpected consequences of Putin's aggressive actions is that many ethnic and Russian-speaking Ukrainians now consider themselves staunch Ukrainian nationalists. They are ready to defend their country with their lives if necessary to try to stop the Russian juggernaut. Many Ukrainians who grew up in Russian-speaking homes now speak Ukrainian exclusively, as an expression of national pride.

For the younger generations of Ukrainians born after 1990, the fresh air of democracy that permeates the country is now part of their political and social DNA. The idea of losing that freedom through the return of Ukraine to a subservient vassal state is totally unacceptable. Older Ukrainians – including those with Russian cultural roots – have generally closed ranks supporting Ukrainian political independence. Putin’s constant saber-rattling and fantasies of a re-establish Russian Empire have done more to unify the Ukrainian people into one cohesive nation than anything else.

So far, the U.S. and its NATO allies have forged a surprisingly united front in the face of Russian aggression and in support of the Ukrainians. Only time will tell of that unity will hold. But as for the Ukrainians themselves, they seem prepared to mount a sustained resistance campaign even if their country is overrun and occupied by Russian forces. This could end up being an even worse nightmare for Russian than its failed attempt to subdue Afghanistan.

Kenneth Foard McCallion is a former federal prosecutor specializing in counterintelligence and Russian organized crime cases. He was also the attorney representing former Ukraine Prime Minister Yulia Tymoshenko in a civil racketeering and money laundering case against the former pro-Russian regime in Ukraine and their U.S. allies, including Paul Manafort. He is the author of Treason and Betrayal and several other books exposing the pro-Russian policies of the Trump Administration.