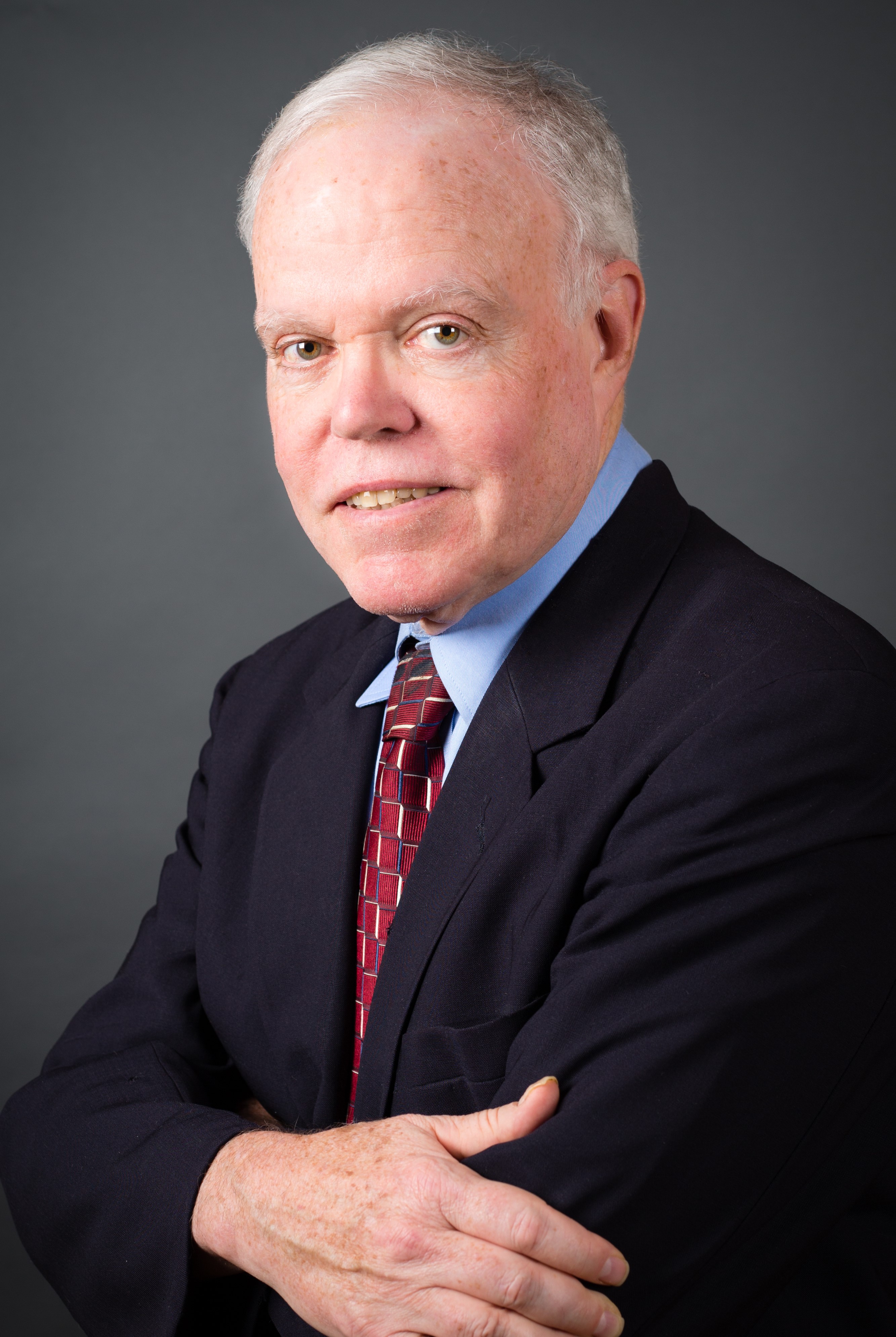 Kenneth Foard McCallion graduated from Yale University with a BA in 1968. After working for the federal government in various positions after college, he then enrolled at Fordham Law School in New York City, where he received a J.D. in 1971. While at Fordham, he was one of the founding editors of the Urban Law Journal, and spent much of his time during his law school years working for the New York City Health Department on various Medicaid and health care structural issues.

Later, Ken was recruited by the U.S. Department of Justice’s iconic Brooklyn Organized Crime Strike Force, which handled some of the most important political corruption and organized crime cases of the 1970s and 1980s, including the ABSCAM case and the Lufthansa Heist at JFK International Airport on December 11, 1978. Ken also led the investigation and prosecution of John A. Cody, the notorious New York union leader and racketeer who was the president of the Teamsters union Local 282 between 1976 and 1984. Cody and his organized crime-controlled union utilized strikes, extortion, mafia intimidation and “sweetheart” contracts with real estate developers, including Donald J. Trump.

Ken also led the investigation and prosecution of Daniel Cunningham, the president of another mob-controlled union which controlled the security guards at the Shoreham Nuclear Power Plant and other vulnerable federal and state facilities. Ken was featured in an investigative report by CBS’s 60 Minutes of unsafe conditions and mob infiltration of nuclear power plants. Ken later brought to trial one of the first civil RICO fraud cases in the country against executives of a utility company, LILCO, relating to their repeated pattern of misrepresentations to state regulators in order to get $2.5 billion in nuclear power construction costs passed onto Long Island ratepayers. The settlement of the case was the largest involving a rebate to ratepayers by a power company up to that time. These criminal and civil cases involving the Shoreham Nuclear Power Plant, organized crime and racketeering fraud became the basis of Ken’s first book, Shoreham and the Rise and Fall of the Nuclear Power Industry.

Ken then went on to serve as an Assistant U.S. Attorney and Special Assistant U.S. Attorney with the U.S. Department of Justice, working primarily on international fraud and counterintelligence cases, often involving the activities of the Russian mob, both in the U.S. and in Europe. During much of this period of time, he acted as liaison for the U.S. Department of Justice and U.S. intelligence agencies with INTERPOL and other foreign and international law enforcement and intelligence agencies.

During the 1990s, while in private practice Ken earned a well-deserved reputation as lead counsel in various Holocaust-related class action lawsuits, as well as other human rights and genocide cases. He represented Holocaust victims and Russian forced laborers in the case against Germany for their mistreatment at the hands of the Nazis. He also led the team of American lawyers that settled the claims of French Holocaust survivors against various French banks and the French government, securing millions of dollars in restitution for Holocaust survivors and their families. More recently, Ken served as the lead attorney in the genocide case brought against Germany by the Ovaherero and Nama peoples of what was once called German Southwest Africa and is now Namibia.

Ken also has had a distinguished career as an environmental lawyer, having represented several Native Alaskan organizations in their civil RICO and damage case against Exxon following the Exxon Valdez Oil Spill on March 24, 1989.

Since 2003, Ken has been the senior partner of McCallion & Associates LLP, which has handled numerous high-profile environmental, civil rights and human rights cases, including elder abuse and medical malpractice in nursing homes and other health care facilities, and Medicaid fraud. His law firm also has handled major employee rights and employment discrimination cases, in addition to a wide variety of more traditional litigation cases. In a particularly high-profile case, Ken’s firm represented Yulia Tymoshenko, the former Prime Minister of Ukraine, who was jailed and prosecuted on trumped-up charges after being defeated in a run for President of Ukraine by Viktor Yanukivich, a pro-Russian puppet. Ken’s law firm brough a civil RICO case in the U.S. District Court for the Southern District of New York on behalf of Tymoshenko against Paul Manafort, a senior advisor to Yanukovich and later Donald Trump’s Campaign Chairman, as well as against Ukrainian oligarch Dymitri Firtash, who were engaged in a vast international money laundering and racketeering scheme. This civil RICO case provided some of the basis for the later investigations and prosecutions of Paul Manafort, Rick Gates, Konstantin Kilimnik, and Alex van der Zwaan by Special Counsel Robert Mueller’s Office and other federal prosecutors.

In addition to the Shoreham book, Ken has written The Essential Guide to Donald Trump, Treason & Betrayal; The Rise and Fall of Individual -1, and the recently released COVID-19: The Virus that Changed America and the World.

When he is not writing or practicing law, Ken can be found sailing, biking, playing tennis, or walking the family dog, Skipper. Pre-COVID, he also enjoyed traveling with his family, especially to Ireland, where he keeps in touch with friends and many members of the McCallion Clan.