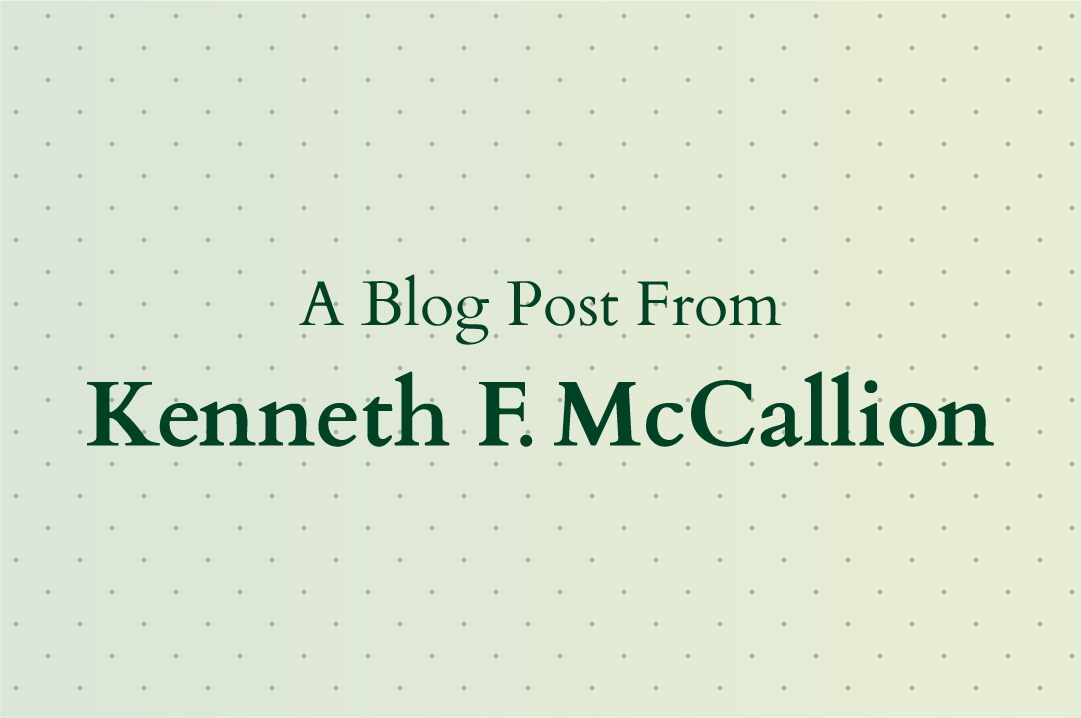 Over the weekend, the entire world was shocked by images of mass graves in Bucha, Ukraine, and the widespread reports of the execution of civilians by retreating Russian forces around Kyiv. Reliable reports of the indiscriminate targeting of civilians have emerged from all those portions of Ukraine occupied by the invading Russian troops.

Evidence of Russia's war crimes and crimes against humanity has been mounting since the beginning of the Russian invasion ofUkraine over a month ago. Russian forces intentionally targeted and destroyed apartment buildings, schools, and hospitals. A maternity hospital building clearly marked "CHILDREN" in the city of Mariupol was attacked, killing a pregnant woman and her unborn child. As the pictures show, Mariupol has by now been completely destroyed. "The aerial bombing of the children's hospital, President Volodymyr Zelensky said on March 9, 2022, is the ultimate evidence that genocide of Ukrainians is happening." U.S. Secretary of State Antony Blinken agreed, announcing on March 23, 2022, that the mounting evidence led to the inescapable conclusion that "Russian forces have committed war crimes in Ukraine." And this conclusion came even before discovering hundreds of civilian bodies after Ukrainian forces liberated Bucha and the surrounding area. Blinken spoke for all of us when he described the image of dead civilians there as a "punch in the gut," promising that those responsible for these war crimes would be held accountable.

The full details of these atrocities must await a complete investigation by the UN, the International Criminal Court, and perhaps an International War Crimes Tribunal, such as the one held in Nuremberg afterWorld War II. But, there can be no serious question that President Putin and his military chain of command have committed war crimes. The evidence is now overwhelming that they are engaged in a war of national extinction, ethnic cleansing, and genocide against Ukraine as a sovereign nation-state and against its people. In addition to the mass killing of civilians, Russian forces have already moved thousands of Ukrainians from occupied portions of Ukraine intoRussia.

This is not the first time Russia has tried to eradicateUkrainians as separate people with their own ethnic identity. From 1932-to 1933,Russian Stalinist forces succeeded in killing up to 10 million Ukrainians through a policy of mass starvation, executions, and deportations. Huge portions of Ukraine were depopulated in what is known as the Holodomor, literally meaning "death through hunger." These areas of Ukraine were then resettled by ethnic, Russian-speaking peoples, who Stalin and the Kremlin leadership expected to remain loyal to Mother Russia. However, Putin has recently been surprised to learn that Russian-speaking Ukrainians have rallied to the defense of Ukraine as their Ukrainian-speaking fellow citizens.

Russia has committed war crimes and genocide as an established matter of foreign policy before by committing atrocities against civilians in Chechnya, Georgia and Syria, including the bombardment and destruction of cities like Grozny in 1995 and Aleppo in 2016. The systematic obliteration of Mariupol by Russia was not an anomaly. Instead, it was a matter of long-established Russian policy.

What will the West do in response to these horrific violations of international law and fundamental human rights in Ukraine? Will we settle for verbal condemnations and hand wringing? Is re-suppling braveUkrainians fighting for their survival enough? Or will we do what our instincts tell us must be done when we see a bully beating up on a smaller kid in the schoolyard? Our instinct is to come to the victim's defense, and this instinct should apply as well when we see a powerful country assaulting its smaller, peace-loving neighbor. The world shamefully stood by while a systematic genocide took place in Rwanda in 1994, just as it averted its eyes to the horrors of the Holocaust during World War II. If the cry of "Never Again"means anything, it must apply to the ongoing genocide in Ukraine. It is time for the U.S. and NATO to act.

MSNBC's Ali Velshi has already said what all people of goodwill already know in their hearts. It is time for direct military involvement in Ukraine if the West's commitment to international law and human rights is anything more than mere hollow words. "The turning point for the west and NATO will come when the sun rises over Kyiv … and the war crimes against civilian non-combatants becomes visible to all, wrote Velshi. "There is no more time for prevarication."

I recently had the honor to visit with my stepson before he deployed to Eastern Europe. His mother and I realize he is being placed in harm's way if the war in Ukraine escalates. We understand that the U.S. and other NATO units are in Eastern Europe for a reason. They are there to keep the peace and prevent Putin from slaughtering Ukrainians. If he is not stopped inUkraine, Russia will likely set its sights on its other smaller neighbors in the Baltic republics and Eastern Europe. We will be facing an even more significant threat. History teaches us that, just as Hitler was not appeased with the gift of the Sudetenland in 1938 to Germany at the Munich Conference,Putin will only view the West's refusal to get directly involved in his war to annex Ukraine as a signal that he can take even more.

If history has taught us anything, it is that the forces of evil can only be stopped with a clear-cut show of strength, not ambivalence.It is time for a direct and crushing response to Russian aggression. We know that we can do it in very short order. By standing by, we are only permitting the atrocities and bloodbath to continue indefinitely in Ukraine, which is fighting valiantly for its own survival and the rest of the free world.

Vladimir Putin has repeatedly made it clear that he views Ukrainians and Russians historically as "one people," divided by malign Western forces. He has further implied that the Western-leaning Ukraine government is...