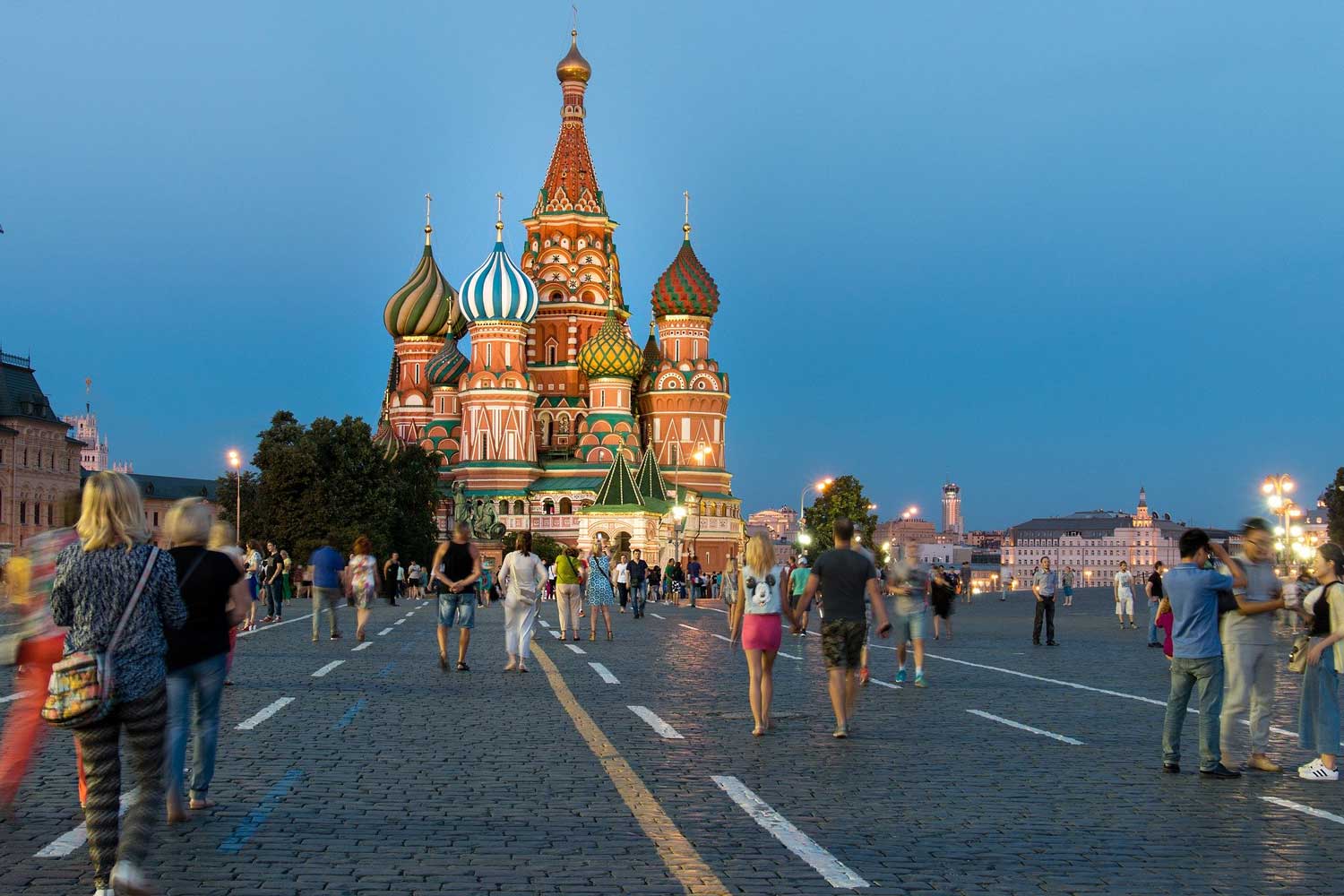 The media is understandably fascinated by the revelation that Jared Kushner and Michael Flynn met with Russian Ambassador Kislyak at Trump Tower on December 1 or 2, 2016 (the White House has been rather vague as to the exact date) Apparently neither Kushner nor Flynn disclosed the meeting on their security clearance forms. Both of them have a lot of explaining to do. Not only was the meeting undisclosed, but the alleged reason for the meeting was highly unorthodox. According to an intercepted communication between the Ambassador and the Kremlin, Kushner had requested that the Russians give him access to a backchannel communications facility at the Russian embassy. His stated intent was that he wanted to communicate directly with Moscow, free from the prying eyes and ears of the FBI and U.S. intelligence agencies.

It also recently has been disclosed that Kushner had another undisclosed meeting during the Transition period with Sergey Gorkov, a KGB graduate and head of Vnesheconombank (VEB), the Russian state-owned bank that has been subject to U.S. sanctions. This bank has also been linked to Russian spy operations in the U.S.

While Kushner’s apparent level of trust in the Russians demonstrated by his meeting with Kislyak and Gorkov may be surprising, it was not completely unexpected. Kushner has strong business relationships with Russian individuals and companies tied to Russia and Vladimir Putin. In some cases, these relationships have been in place for many years.

In May 2015, Kushner’s real estate company paid $295 million for the majority share in the former New York Times Building as part of a deal with Lev Leviev, a Uzbek-Israeli diamond tycoon with close ties to Vladimir Putin and who serves as chairman of one of Russia’s largest real estate companies. In November 2014, Kushner and his brother Joshua also formed a real estate investment company – Cadre – which attracted substantial venture capital from Russian billionaire Yuri Milner. Other Russian and Chinese investors who invested in Cadre and other Kushner companies were rewarded with U.S. visas as part of the EB-5 program. The program gives investors putting at least $500,000 into American companies a two-year visa and a pathway to U.S. citizenship.

Kushner and his wife, Ivanka, are also close friends with Russian billionaire and Putin crony Roman Abramovich and his wife, Dasha Zhukova. Ivanka invited her close friend Dasha to the Trump Inauguration in January 2017, and they have been frequently spotted together at the U.S. Open tennis tournament and other events.

Abramovich, who is perhaps best known as the owner of the legendary Chelsea Football Club in London, was reported by BBC to have given a $35 million yacht to Putin as a “gift.” Abramovich has a one-third interest in Evraz PLC, one of the world’s largest steel manufacturing companies. Through one of its Canadian subsidiaries, Evraz supplied about 40% of the steel used for the construction of the controversial Keystone XL pipeline in North Dakota.

One of Trump’s first actions in office was to sign an executive order expediting the approval of the Keystone pipeline. Construction of the pipeline had been halted by the Obama Administration in November 2015 based on environmental and other concerns. One of Trump’s campaign promises was to reverse this Obama order and to finish construction of the pipeline. Owned by TransCanada, the pipeline is intended to move Canadian tar sands oil southward through the Dakotas to Illinois, Oklahoma, and Texas. On January 24th, Trump also signed another executive order requiring that the steel for all U.S. pipelines had to be made in the U.S. to the “maximum extent possible.” Two days later, TransCanada filed a presidential permit application for the Keystone pipeline with the U.S. Department of State, which was granted.

Ironically, much of the steel to be used for the Keystone pipeline had already been manufactured outside the U.S. by Abramovich’s company Evraz, and was sitting in a field in North Dakota waiting to be used once Trump “green lighted” the project. Evraz had lobbied heavily against provisions that would have mandated that all of the Keystone steel be made in the U.S., and they got their wish when Trump’s executive order contained enough “wiggle room” to ensure that all of Evraz’s foreign manufactured steel was used on the pipeline. Just to be doubly sure, Trump spokesperson Sarah Huckabee Sanders announced on March 3, 2017 that Trump’s executive order requiring that U.S. steel be used on U.S. pipelines only applied to new pipelines, not those already under construction. This “clarification” meant that the Keystone pipeline was completely exempted from the executive order.

In March 2017, Jared, Ivanka, and their family took a ski vacation to Aspen, Colorado. There were some grumbling emanating from the White House to the effect that Kushner, as one of Trump’s senior advisors, should not have been off skiing in Aspen while Trump’s health care agenda was going up in flames in Congress.

As it turned out, however, Kushner’s trip to Aspen was not completely a vacation. Roman Abramovich and his wife just happen to own a chalet in Aspen, and the two couples just happened to arrive in Aspen on the same day (March 18th). Although there were no photographs of the two families together in Aspen, it is reasonable to assume that – given the closeness of the relationship between the two families – Jared and Roman found some quality time together to close the Keystone pipeline steel deal and cover other business matters of mutual interest.

Thus Kushner, like his father-in-law, has a longstanding history and close affinity for Russian oligarchs who operate within Putin’s inner circle. At the same time, Kushner has had a longstanding suspicion (if not outright hostility) to federal law enforcement agencies and the media who, in his view, hounded his father out of the family business and into prison. It must have seemed perfectly natural, therefore, for Kushner to want to communicate directly with the Russians, out of sight from the media and unfettered by federal law enforcement/intelligence agency “interference.” 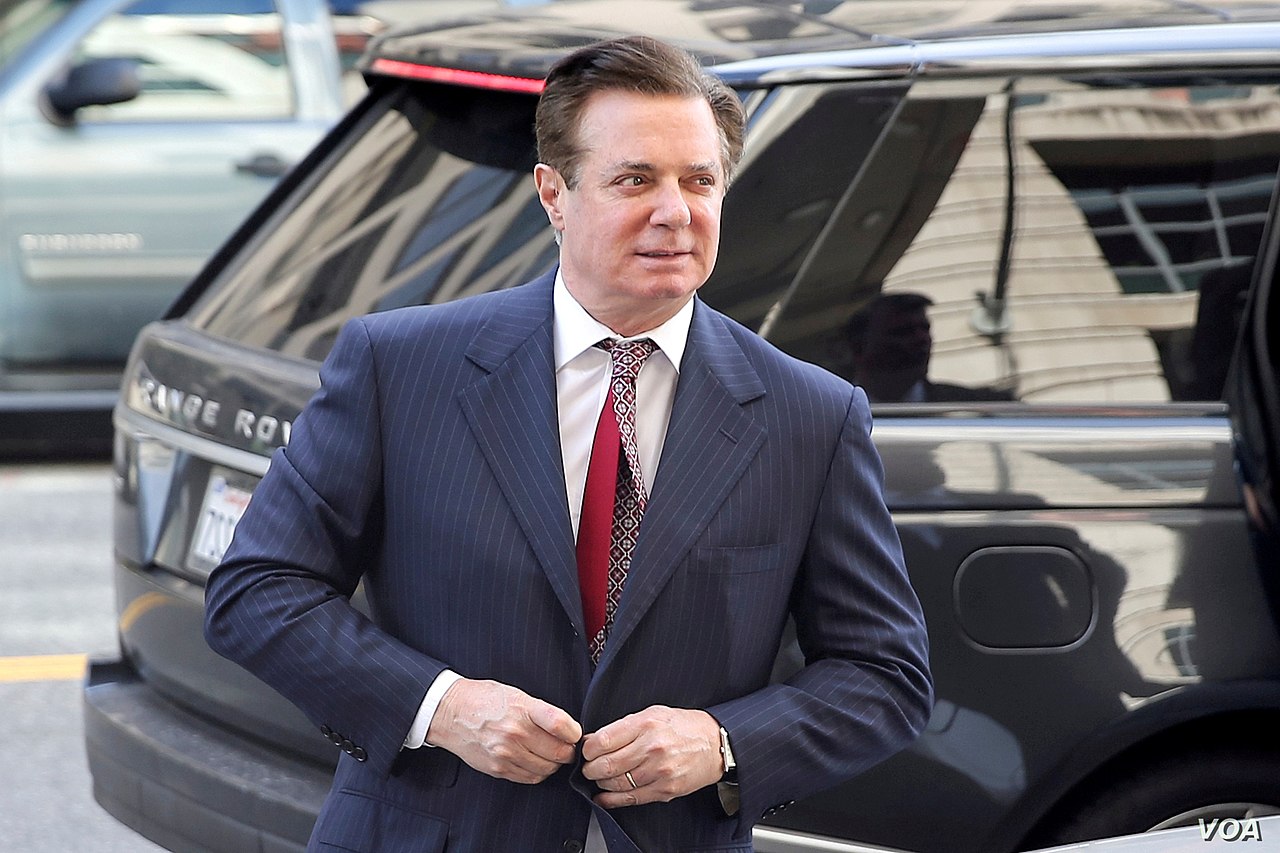 On Friday, April 28, 2017, the global lobbying firm, Mercury LLC, filed an 87-page disclosure with the Justice Department under the Foreign Agents Registration Act (FARA). In this filing, Mercury disclosed that former...

COVID-19 The Virus that Changed America and the World