The Rise and Fall of Individual-1 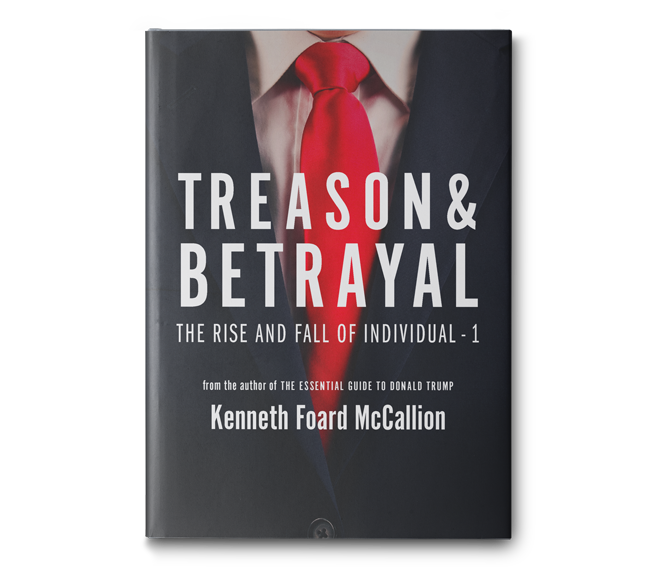 President Trump’s ties to Russia are slowly but surely coming to light. His former lawyer, Michael Cohen, has admitted that Trump pursued plans to build a skyscraper in Moscow while the Kremlin attempted to sabotage the 2016 election in Trump’s favor. The recent indictment of Roger Stone, Donald Trump’s close friend has many wondering: What exactly does Stone know? Which of Trump’s associates will be indicted next? And when will the extent of Donald Trump’s ties to Russia come to light?

In the exciting new book, Treason & Betrayal: The Rise and Fall of Individual-1, constitutional law and counterintelligence expert Kenneth Foard McCallion provides a detailed analysis as to how and why Trump is now a co-opted agent for Russia who presents a clear and present danger to the U.S. as long as he is permitted to occupy the White House.

This book not only takes an in-depth look at both Trump’s entire history from his childhood to the present, but also provides a detailed analysis as to how and why Trump is now a co-opted agent for Russia who presents a clear and present danger to the U.S. as long as he is permitted to occupy the White House. The author is also in a relatively unique position to explain and comment on the current Trump/Russia investigation by Special Counsel Mueller’s office and the U.S. Attorney’s Office for the Southern District of New York (SDNY) since he is a former Assistant U.S. Attorney and Special Assistant Attorney General whose civil RICO lawsuit against Paul Manafort, Rick Gates and other close associates of Trump provided some of the early evidence of money laundering and contacts with Russia agents and oligarchs that helped jump-start certain aspects of the federal probe into the Trump Campaign and its close ties to Russia. The book also presents a strong case that Trump’s pro-Russian policies and obstruction of justice regarding the FBI’s and Mueller’s investigation of his collusion with the Russians amounts to Treason under the U.S. Constitution and federal criminal law, and presents the country for the first time in its history with the stark reality that we have a Traitor in the White House.

George W.
After reading this book -- which I couldn't put down -- I was struck by how little the public really understands about the Trump presidency and the man behind it. In this book, the author gives you the map to understanding how really dangerous Trump is to our country, In a methodical and complete way McCallion organizes everything we know or has been reported about Trump since his childhood and lays out the history of dishonest, egomaniacal behavior that leads to only one conclusion. Trump is incapable of being President of anything. I highly recommend this book for both Trump supports and foes who want to understand what is at stake. The Mueller report is not the beginning or the end of the story just a chapter.

Kindle Customer
I thank the author for a thorough investigation of the facts and found it very easy to understand while giving a history lesson, not to mention the numerous references. I have made it a mission to recommend this book over and over again! I believe true patriots are sometimes overlooked, but I believe that the author falls into that category! 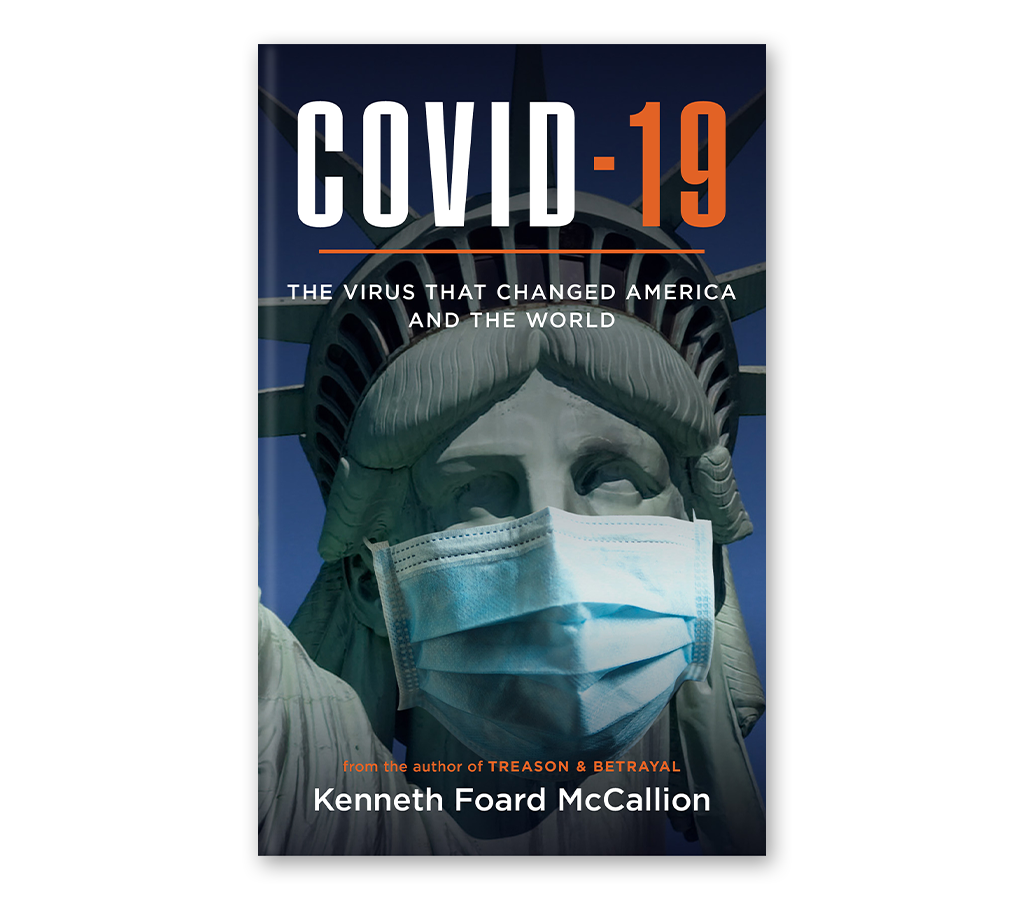 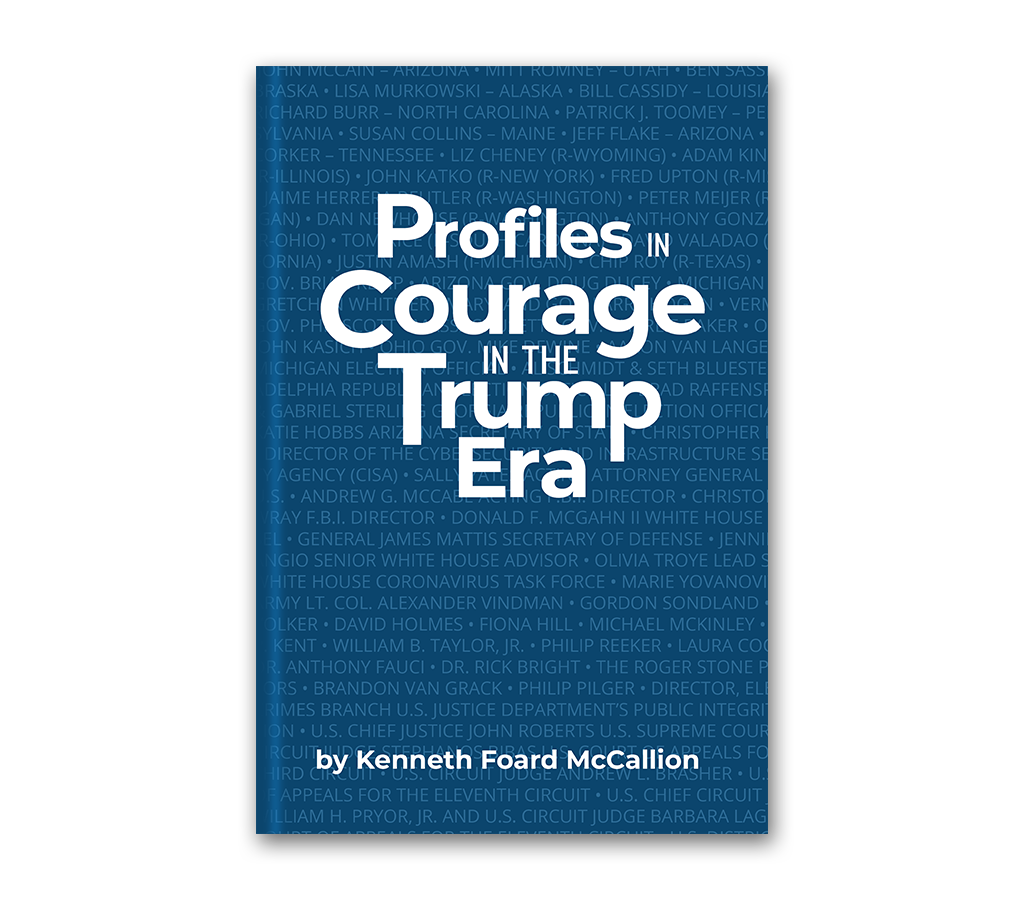 COVID-19 The Virus that Changed America and the World